Failing Forward: Learning From Our Peers 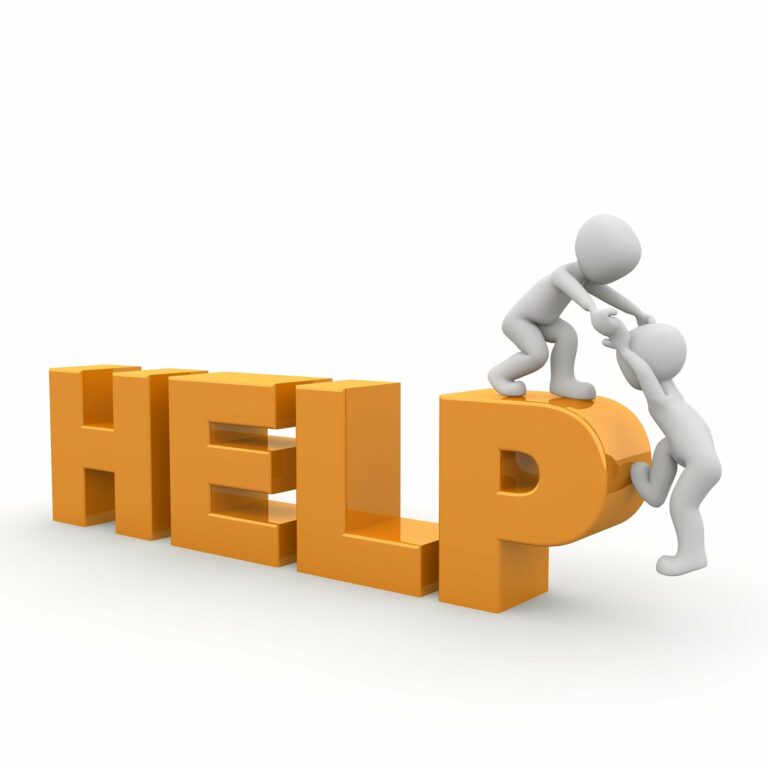 John Maxwell once authored a book entitled Failing Forward: Turning Mistakes Into Stepping Stones for Success. His premise was that we often learn more from our mistakes than we do our failures. We have found this is often true when it comes to churches. In fact, there is a popular saying that goes like this, churches always have enough money to do it right the second time. We have found this true not only in capital campaigns but with any major decision. Often, our first attempt at any change fails.

As we finish up the June series that has been focused on projects and capital campaigns, we thought it would be informative to learn from the mistakes of others. We asked a few pastors this question, “In whatever was your last project, what do you wish you could do all over again?” One common mistake repeated by many was getting ahead of the congregation. Here are some responses followed by some practical advice on how to avoid this mistake.

Mitch Jackson of Miner Baptist in Sikeston said, “While it wasn’t related to a capital campaign, the biggest mistake I’ve made in the 25 years that I have been here in leadership happened quite a few years ago. On a staff retreat, we came up with what we thought was a great plan to change the Sunday morning schedule to increase our Sunday School. I learned any big changes should be made with as much of the leadership of the church as possible in on the plans and discussions of any major changes. I knew better and have always kept as many people as possible in the know before that mistake and since that mistake. We lead people with gentle persuasion and knowledge of the goals. We don’t push them and ask them to blindly trust us!”

Jeff Anderson of Calvary Hannibal said, “One thing I’ve learned from three campaigns is the importance of knowing your people and making sure they trust you as Shepherd/Leader. It is THE crucial element for the success of the project. I have observed (especially in larger churches) that so often the “project” is in reality a “vision/status/ego” driven project of a pastor that is not shared by the people. Too many pastors give too much emphasis on bigger, better, beautiful buildings.”

Last year, we interviewed Matt Culbertson of Faith Festus who gave this comment about how he worked to avoid making mistakes with Faith’s congregation leading up to their project. He stated the following, “Gather your key permission givers and influences and sell the need. Put together those who will have expertise and credibility as it relates to finance, design, and building to lead the project. Take your time! We had two different teams; the first was the Idea/design team which worked with the architect and led us to the point of proposing the project. Then, a new Building team led the project from design, value engineering, contractor selection, and building. This takes a little more time, but also allows more people to buy in.”

How to Successfully Work With Building Committees – Here are my suggestions:

Committees can be frustrating, but they can also be a great aid to us in our ministries. Properly used, committees can also help move the rest of the congregation to accept whatever proposal is being presented. And they will turn into some of the best donors supporting that proposal.