Are You Your Biggest Enemy? 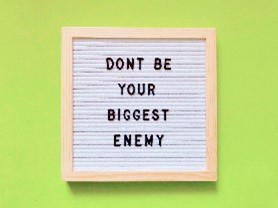 We have met the enemy, and he is us. That quote was first used in 1970 by cartoonist Walt Kelly for a cartoon he created for the first Earth Day celebration. His point was that man’s treatment of the earth is the real enemy of the planet.1. In my line of work, I have found that when it comes to building a culture of stewardship, the typical church staff is the real enemy. Are you your biggest enemy? That question is the title of this Coach.

Before you get all upset, remember that I was a Senior Pastor for over twenty years. I had zero stewardship training with my B.A. in Religion and Master of Divinity degrees. I proudly counted one year that I had only preached on stewardship twice. This was back in the day when I was preaching three times a week. That count stunned me to the realization that I was doing a disservice to my members. Scholars debate how much Jesus talked about money. But there is no question that Jesus not only used money as illustrations but also as a means of teaching biblical stewardship. My two sermons paled in insignificance compared to His count. So, I know stewardship from experience as a pastor and now as a coach to pastors. My biggest enemy in helping them to financial stability is often their staff and themselves.

Why is that? I have found that sometimes staff struggle with personal financial issues and thus struggle to practice what they purport to believe. Who wants to plan on something you struggle with yourself? On the other side, you have the staff member who feels underpaid but gives obediently. They are not exactly excited to talk about giving more money to a church that, in their mind, underpays them. So, right at the start, I have my work cut out.

The real enemy isn’t the staff or pastor. It’s a faulty mindset that is prevalent across American Christendom. What causes many pastors and staff members to push back against any talk about money and stewardship is their attractional mindset regarding the church.

The attractional mindset of churches causes them to shy away from anything they feel might hurt attendance. This is especially true when it comes to their worship time. I come along and talk about taking two minutes, two whole minutes of worship time to talk about money! (I actually say two minutes or less, but they never hear the less part.) Yet, the average church spends more time on announcements than its offering in terms of planning and platform time.

How can you avoid being your biggest enemy regarding stewardship and giving? You must believe in the vision of your church and that achieving that vision is of the utmost importance. When that belief burns in your heart, you will never fear asking people to support your church’s life-changing work. 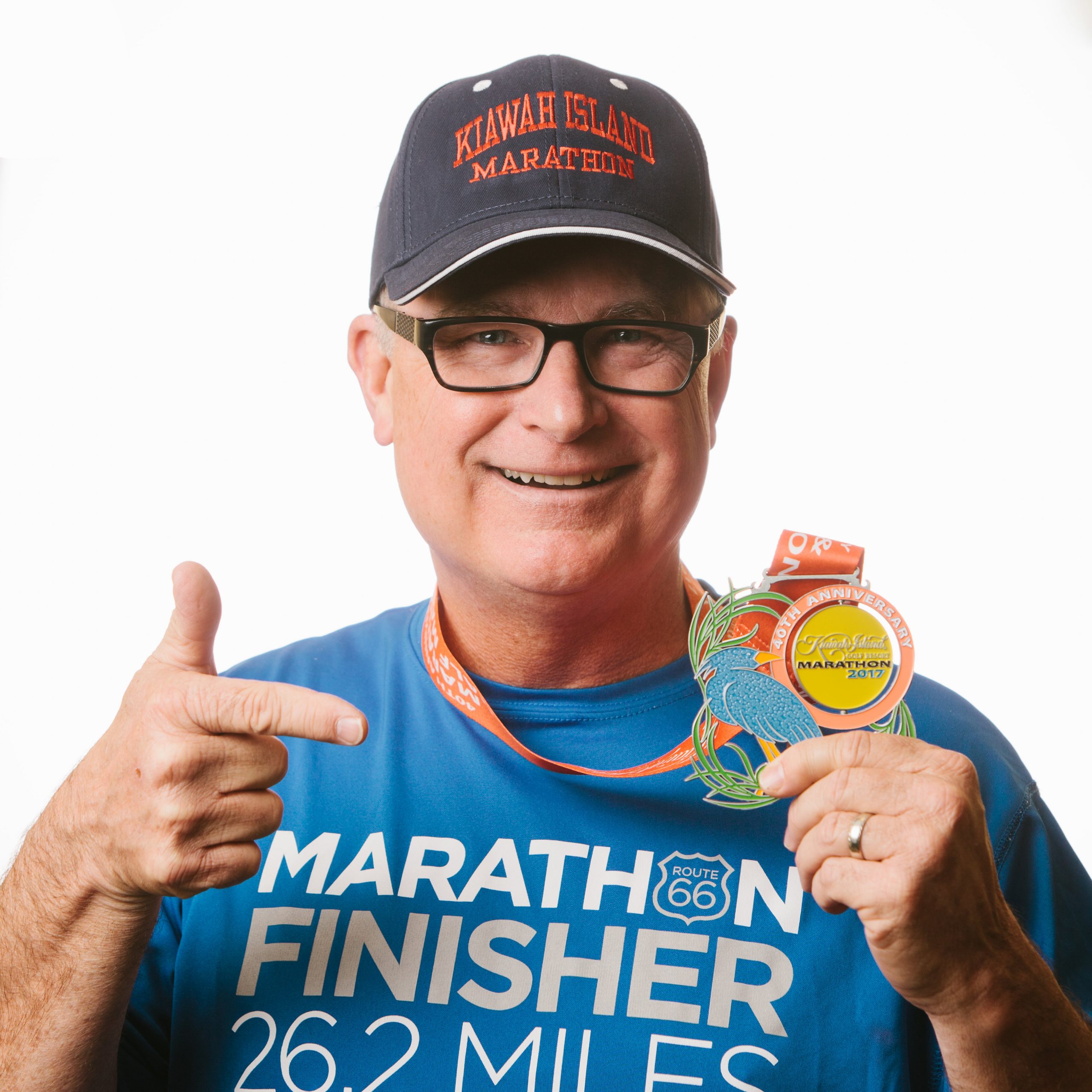