Missouri Baptist Pastors Speak Up About Preaching on Stewardship 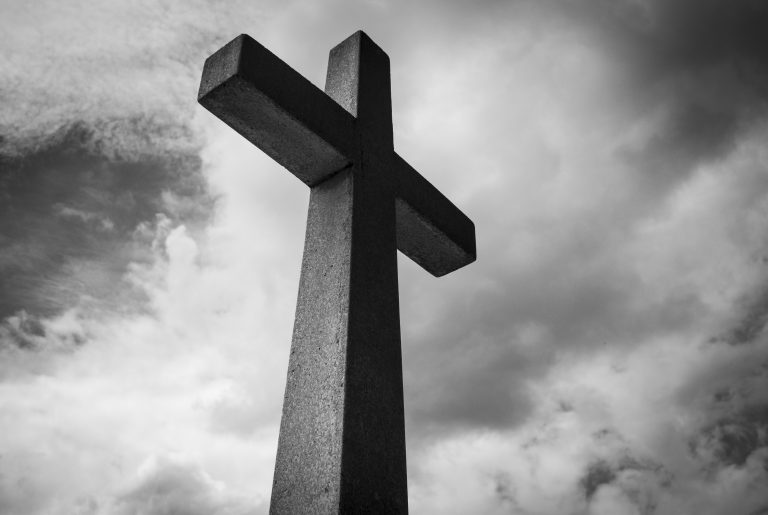 We began by asking about the frequency and style of stewardship preaching from several pastors across the state. We asked when their last sermon was and how often they approached the topic of stewardship. Here are a few of the replies we received.

Scott Gilbert, Pastor of Frederick Boulevard, said, “I preached on stewardship a few months ago, but it was only in the context of the text from which I was preaching. It was not a stand-alone sermon but was part of a series through a book of the Bible. I usually only preach on stewardship when it is part of the preaching text. I typically preach through books of the Bible, so the text sets the agenda of the sermon. As often as the text addresses matters of stewardship, that’s when I preach on it.”

Mitchell Jackson, Pastor of Miner Baptist, said, “I am actually preaching a whole stewardship message this coming Sunday. It is part of a series I’m preaching on the Marks of a True Believer. My main point is that sold-out believers tithe and give. I typically preach a whole message on stewardship every couple of years, but I mention stewardship in several messages during the year.”

Dennis Gard, Pastor of Central Eureka, said, “I actually preached my last stewardship-related sermon three months ago. That sermon was a stand-alone message, but I typically preach a 3-4 sermon series at least once a year.”

We then asked, about their approach to preaching on stewardship. Here are some of the comments we received:

Scott Gilbert said, “I address stewardship when it is a subject of the text. This ensures that my preaching is not a matter of what my interest is, but rather what the text says.”

Greg Fine said, “Preaching on stewardship is important because that is an important part of being a follower of Jesus. We are all stewards. I try to use a variety of approaches to teaching stewardship principles and generosity. From my perspective, preaching on stewardship/giving is trying to help people discover and experience the blessings God has prepared when we give obediently according to His Word. I think, too often, preachers tend to view a stewardship sermon as only an appeal for money. I want to help people manage their money and experience the blessings that accompany being a good steward. I hope to paint the big picture of stewardship and not just make a sermon about people needing to give their money.”

Dennis Gard said, “I work to keep it positive. I talk more about generosity and having a willing heart to serve the Lord. While I personally believe tithing is a command of the Lord, we must be encouragers rather than dictators. You cannot force the people to give, you can only ask for obedience, giving in love unto the Lord.”

Mitchell Jackson said, “My perspective is that tithing is part of obedience for the believer. Offerings above the tithe are in response to all God has blessed us with. The bottom line is you can’t outgive God.”

What advice would you have to other pastors about preaching on stewardship?

Greg Fine said, “I think we must view stewardship sermons as a way of helping believers properly handle their material resources in ways that honor God. It is more than strictly an appeal for money. Sharing God’s Word with them about being good stewards is helping them to grow and become more spiritually mature. We don’t have to apologize for trying to help people become all that God is calling them to be in Christ.”

Mitchell Jackson said, “Always be clear that God doesn’t need your money. You have the privilege of giving to receive the blessing of God.”

Scott Gilbert said, “Let the text set the agenda. There are times when it is appropriate to preach a stand-alone sermon on stewardship, particularly if it’s an area in which the church seems to need additional training. However, in general, it is best to teach it when and where the text teaches it.”

Our interaction with these few pastors across the state shows preaching on stewardship is alive and well among MBC churches. We wanted to end this post with a comment from Dennis Gard that sums up well our view. He said, “Don’t be afraid to preach about giving. I know pastors are accused of “always asking for money,” but my experience is that most of us rarely talk about money.” Amen Bro. Dennis. Pastor, have you started planning your next stewardship series?

Thanks, pastors, for sharing. Your fellow pastors across the state benefit from your thoughts. If you would like to be on our contact list for future Missouri Baptist Pastors Speak Up About posts, email Rob Phillips at rphillips@mobaptist.org.